If you want to see which of your apps use the most of your device’s time (foreground or background), data, memory, battery and more, you can download the FREE M2AppMonitor app on Google Play to regain control of your Android device. 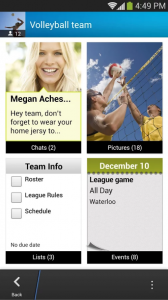 The BBM Android app user base is relatively small (about a tenth as many downloads as WhatsApp), but extremely passionate. Almost half the time the M2AppMonitor is using an over-the-top messaging app, they are using BBM. 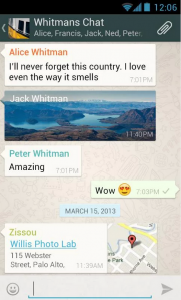 Facebook’s big acquisition sits in second with about a third of all messaging-related app usage. It will be interesting to see how WhatsApp’s usage changes over the coming months as Facebook plans to build in more rich-media features. 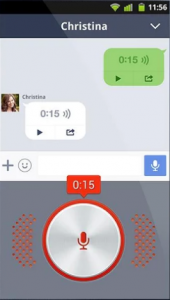 An app created as a response to Japan’s devastating earthquake, LINE now captures a tenth of the world’s messaging-related activity. New features such as video calls, voice calls, stickers, and photo-sharing have helped boost LINE to a nine-digit user base. 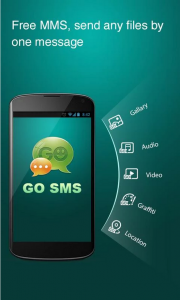 The GO SMS Pro Android app surpassed much larger apps to make it onto this list. A deep list of personalized themes and emoticons, as well as spam blockers, private box, and auto-reply features keep their growing number of users completely engaged. 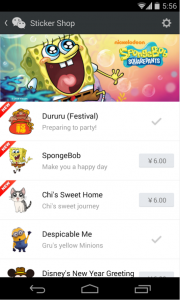 WeChat, which sends free texting, voice messages, and video calls; is on fire with over 300 million users. Initially popular in China, this app is rapidly expanding worldwide. 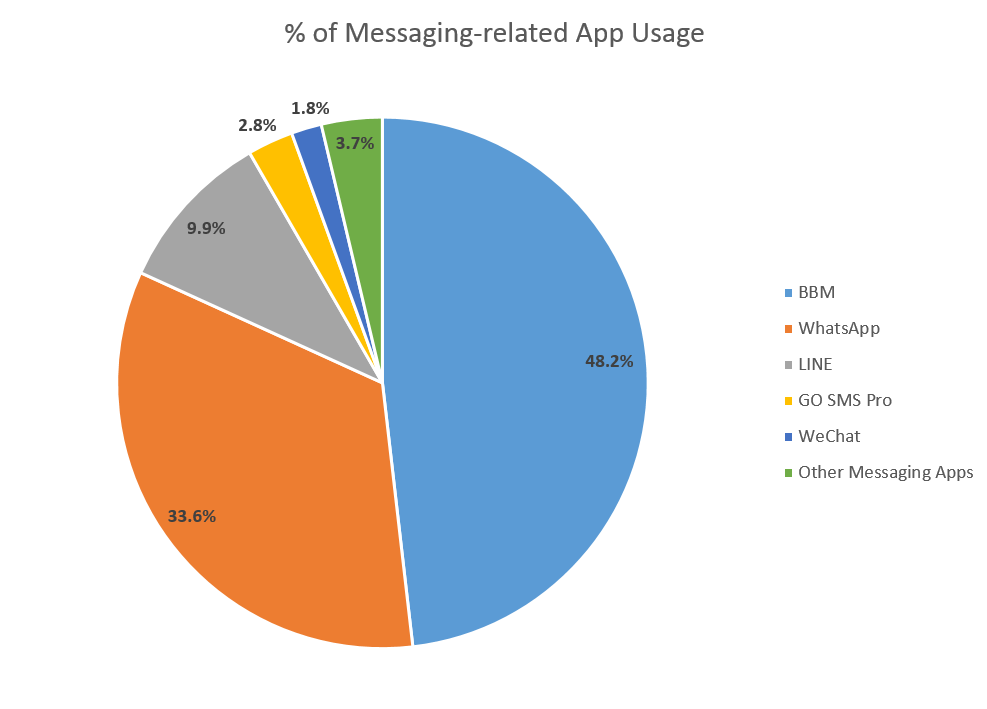 This post on the most popular Android messenger apps is the latest post in our new M2AppMonitor Analysis series, where we will present you with information on apps directly from our M2AppMonitor community. This information is packed full of invaluable insights into the Android app ecosystem. If you want to see if any of your apps are misbehaving, download the FREE M2AppMonitor Android app on Google Play today!