Racing is a great way to get the adrenaline pumping. Some people race cars, motorcycles, or even snails. But for those of us who don’t have the means to do any of those things, we have Android racing games. Among the multiple game sub-genres, Android racing is among the most played. Within Android racing game apps, there’s plenty of variety, whether you want more simplistic racing, to high definition 3D sports car racing. Although these graphics  and Android racing games get better and better, that often means a higher consumption of resources, such as CPU usage, which can lead to your Android device working slower than you’d like. 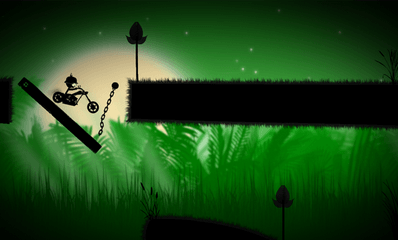 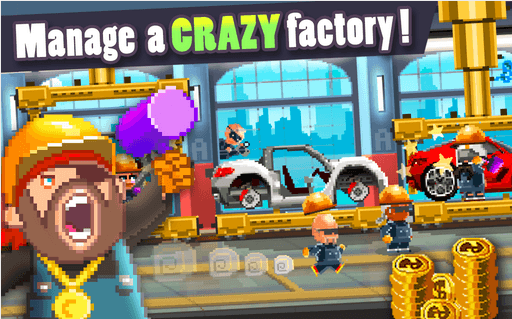 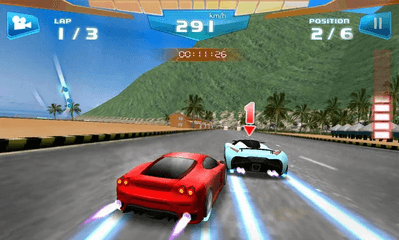 The Fast Racing Android CPU usage of 34% comes in over 3 times higher than the average Android racing games CPU usage rate. This can be attributed to nice graphics and the replay ability. 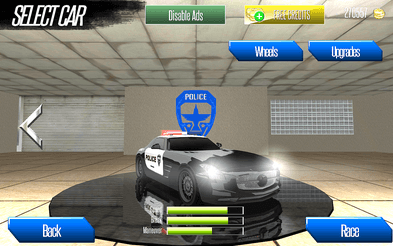 This fun game gives you the need for speed, but the Racers vs Cops Android CPU usage of 31% may be slowing your device down.
5. CSR Racing CPU Usage – 22% 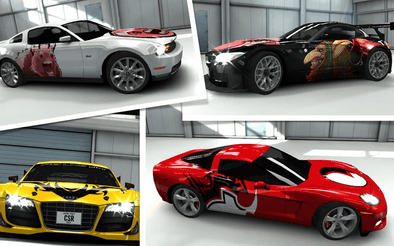 With HD graphics of some beautiful cars, it’s no surprise to see a high CSR Racing Android CPU usage rate of 22%. 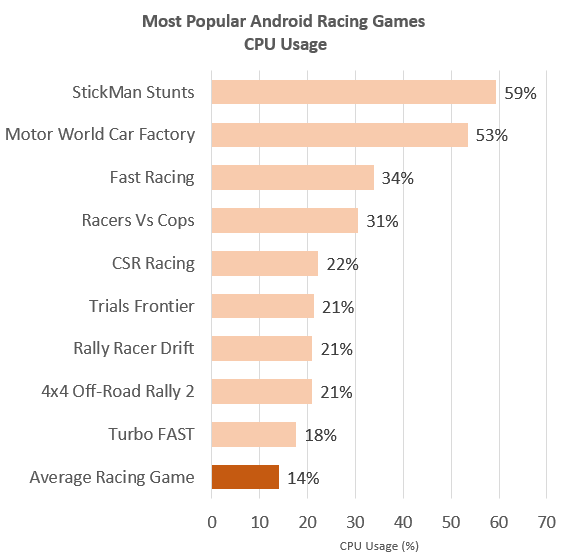 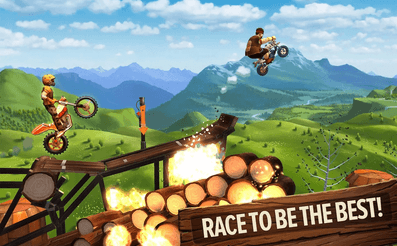 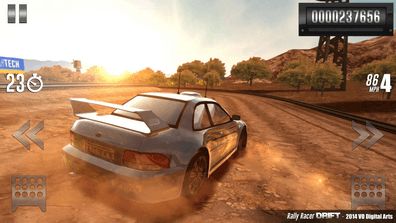 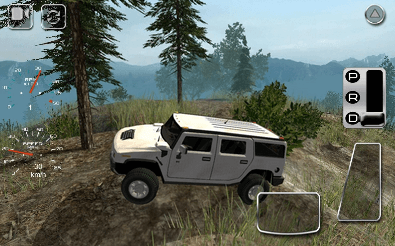 Our posts are presented to help you discover great new Android apps, that aren’t only discovered based on the number of downloads they have, but by how well they perform on your device and how other users enjoy them.