Today’s community report reveals the average Android puzzle games battery drain rate for some of the most popular games on Google Play.  Among the Google Play Android games section are plenty of subgenres to fit every gamer. Android puzzle games are among the most popular game categories, with users spending hours at a time attempting […]
0Read More 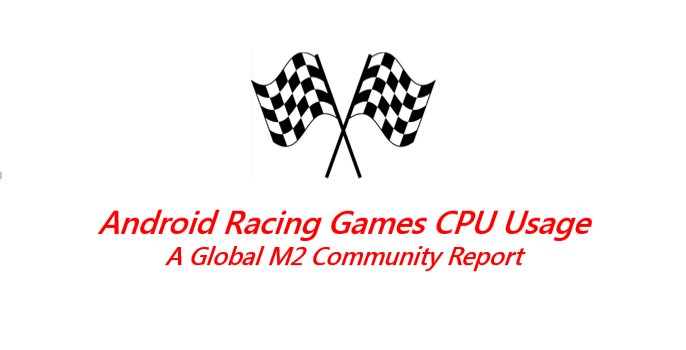 This week’s M2 Community Report compares the CPU usage rates of popular Android racing games. Check out more M2 Community app reports here. Racing is a great way to get the adrenaline pumping. Some people race cars, motorcycles, or even snails. But for those of us who don’t have the means to do any of […]
1Read More

This week’s M2 Community Report compares the performance ( battery usage, data, usage, CPU, memory, and more) of the three most popular Android email apps: Gmail vs. Yahoo Mail vs. Outlook.com.  With a recent VentureBeat article revealing that 65% of emails are opened on mobile  devices first, the battle among Android email apps is heating up, […]
0Read More 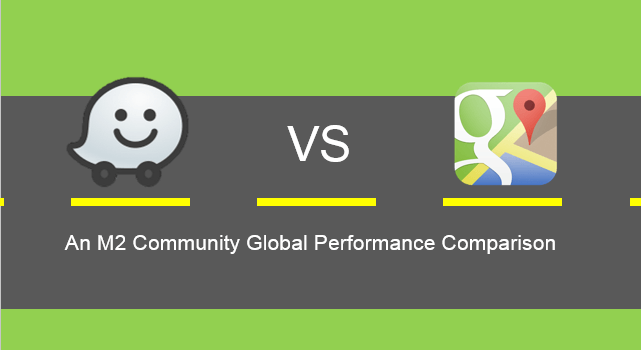 This week’s M2 Community Report compares the performance of the two most popular Android GPS navigation driving apps: Google Maps vs Waze.  We are right in the middle of summer, and we don’t want to waste a second of it driving the wrong route to our destination. Among the GPS traffic apps out there, Google […]
0Read More

Battery Drain Rates of the Most Popular Android Games

When choosing a new Android game to play to pass the time at work, Android users usually scan Google Play and use an app’s number of downloads and star rating to decide what will provide them entertainment; whether at home, school, or work. However, Android users must also consider an Android app’s battery usage because, […]
0Read More

M2AppMonitor fans are already aware of how M2AppMonitor helps users see which of your apps use the most of your device’s time (foreground or background), data, memory, battery and more. In addition to using M2AppMonitor to keep your device running efficiently, Viviana Woodbury, of Appdeveloper.org, lists 5 helpful Android security apps that will keep your […]
0Read More
Load More
1234
page 1 of 4

The M2AppMonitor blog is geared to supply you with fun, statistical information on as many Android apps as possible.   Want to see certain apps or categories compared to each other in future blog posts? Feel free to write to us here.
Popular Posts
Recent Posts
Archives